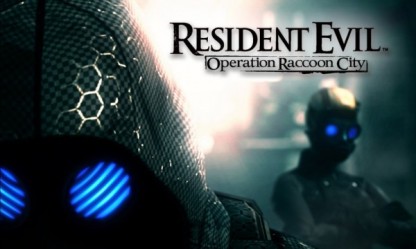 Capcom’s Resident Evil/Biohazard franchise has been known to deviate from their original formula of survival horror present in Zero, I, II, III, and Code Veronica X.  These games have been known for their atmosphere, voice acting (which is hilarious in the old versions), fixed camera angles, and tanky controls. There have been spin-offs such as Resident Evil: Outbreak and Resident Evil Gaiden, the latter of which some people don’t even know exists. It was not the release of Resident Evil 4 that revolutionized the franchise. Such mechanics as a third person over the shoulder view with precision aiming and a more action oriented experience was received positively among gamers and critics alike.  Almost seven years later Capcom plans to add a third person tactical theme to the Resident Evil franchise. Will this title be a hit like Resident Evil 4? I doubt it but I certainly hope it does well. 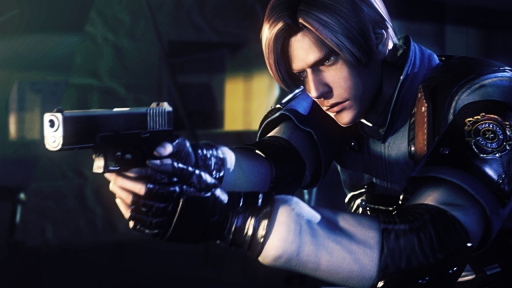 Resident Evil: Operation Raccoon City or ORC is a third person or tactical shooter. The title was originally planned to release last year, but the new release date is now March 20/23, 2012. The game is being developed by Slant Six Games, the studio responsible for SOCOM: US Navy Seals Confrontation. The timeline for ORC  is set during Resident Evil 2 and 3: Nemesis.  Players have the opportunity to change Resident Evil canon though with decisions such as allowing let Leon S. Kennedy live or die respectively. The set of playable characters in ORC comprise of the members of Umbrella Security Service’s Delta Team, a branch of the Umbrella Corporation. For those that don’t know, Umbrella is a pharmaceutical corporation responsible for the T-Virus outbreak in Raccoon City which has caused its citizens to turn into ravenous, flesh eating zombies.  USS team’s mission is to destroy all evidence involving Umbrella. In addition to the zombies and B.O.Ws (Bio-Organic Weapons), the team has to deal with US Spec Ops who are there to “control” the situation.  Characters and Resident Evil 2/3 locations such as Leon S. Kennedy/Claire Redfield and Central Street/Raccoon City Police Department are to be included in the game. 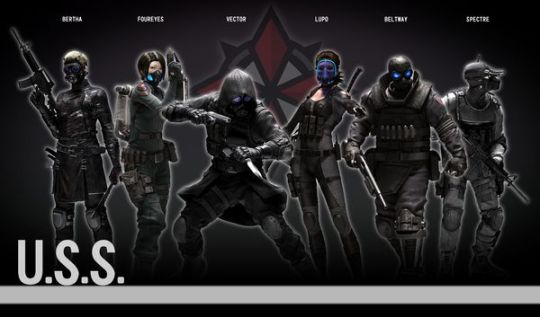 Delta Team, also known as the Wolfpack unit, comprises of six (originally four) members: Vector, Spectre, Beltway, Four Eyes, Lupo and Bertha. Canon characters confirmed in the campaign so far include Leon, Claire, Nikolai, and Mr. X. There’s no sign of any other canon character except for those included in Heroes Mode which I’ll discuss later.  Generic Spec Ops, RPD, and Umbrella officers/mercenaries are present. Now we know humans are not the only threat in any Resident Evil game. What’s a Resident Evil game without B.O.Ws and WESKER?! Okay…not Wesker and his plans for COMPLETE GLOBAL SATURATION (This statement must be made in all caps), but you get my point. Zombies make a return in addition to the confirmed Lickers, Alpha Hunters, and Cerberus.  Mr. X, a boss in Leon/Claire’s B scenarios from Resident Evil 2, is seen in the campaign as well as multiplayer modes. G-Virus infected William Birkin and Nemesis are also confirmed but have yet to be seen in any videos (as I write this). 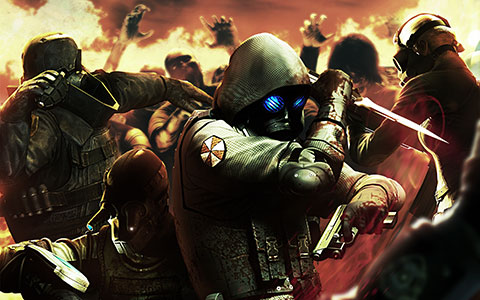 Vector: Recon specialist able to cloak and take on the guise of enemy soldiers.

ORC is a squad based third person shooter and seems to be objective oriented. In campaign mode you’re given a time limit, which is very lenient from what I’ve seen, for objectives. In addition to these objectives you have to deal with any resistance in your way both human and non-human. Every member of the Wolfpack is unique with their own set of passive/active abilities and playstyles.  For example Spectre specializes in surveillance and marksmanship so sniper rifles seem to suit him well. Vector, the reconnaissance specialist, is able to do a Adam Jensen/Predator cloak and flank enemies while also being able to disguise himself as an enemy soldier.

With ORC being a tactical shooter the ease of movement and actions is important.  Wolfpack members have a naturally high running speed and also a “roadie run,” essentially a limited sprint. Players can also use their sidearm and lock on in any direction within a 360 degree radius. In addition to conventional firearms such as SMGs and pistols, the classic knife makes a return. Normally the knife is the worse weapon in a Resident Evil game but in ORC it seems to serve as a conventional weapon to work with the synergy of medium and close range firearm combat.  It takes only a few slashes to initiate a cinematic brutal kill.  Take note that the difficulty levels are a factor so the true efficacy of the knife is yet to be known. From what I’ve seen it is actually worth using in this game. Oh. Did I mention that you can run and aim in ORC? The tension of stationary aiming is gone but free movement complements this game very well. Hell, I’d say it is even necessary.

A new type of mechanic is the “Infected” status where your character is afflicted by the T-Virus due to being bitten or attacked by a B.O.W.  During this process you will be ignored by zombies but also have a timer. If you aren’t injected with the anti-mutagen then you will turn in a zombie and attack your teammates. Now there are ways to benefit from being infected. First, you can only receive damage to your head which is very beneficial for online multiplayer modes as you can flank and destroy the enemy team from the inside out. In addition to the infected mechanic is the bleeding one. If a player is seriously wounded they begin bleeding out. As a result, they are a high priority for zombies. The same works for human enemies. 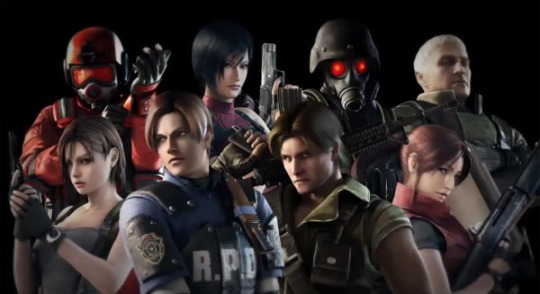 ORC has a single player campaign but also online multiplayer modes as well.  The campaign can be played solo with AI controlled teammates or with up to three other people online. The online modes consist of staple shooter match types such as Team Attack (Team Deathmatch) and Biohazard (Capture The Flag). There are other modes such as Survivor where you have to survive until a rescue helicopter arrives.  The most recent and interesting multiplayer mode just out of sheer nostalgia is Heroes Mode. Players control one canon characters and must fight against B.O.W.s in addition to the enemy team who also chooses a hero of their own. So far eight characters have been confirmed: Leon, Claire, Ada, Jill, Carlos, Nikolai, Hunk, and Lone Wolf.

Resident Evil: Operation Raccoon City is shaping up to be a pretty decent game. There are, however, some things I would like to see improved or addressed such as the “mediocre” AI and gameplay polish. I will still be keeping my eye on this title and update everyone as new details are revealed. Hopefully there will be a demo or beta (preferably the latter) before the official release in March.