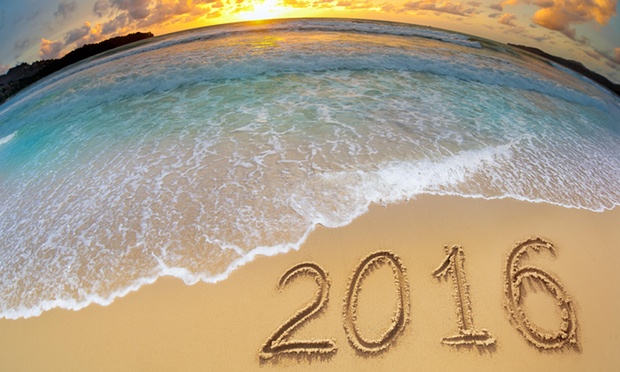 So, 2016. What a fucking thing THAT was, huh? Famous folks dying by the dozens, politics becoming more cartoonish than ever before and people finding new and creative ways to hate each other while inuring themselves against criticism or mind-expanding influences. The cesspool of the internet becomes ever more violently knee-jerk in its reaction to new or unpleasant ideas, and I’m pretty sure someone from Tumblr mailed me an envelope of anthrax for being a straight white guy in a progressive world. DC movies were trash, bookstores disappearing, fire at the disco, dancing in the streets, mass hysteria!

But none of that really matters, because it was also a remarkably good year for video games, both on an objective and personal level. Sure, the stagnation of the Triple-A gaming market is still alive and well, but I found myself drowning in a veritable smorgasbord of high-quality games across handhelds, consoles and even the indiesphere. I played more games this year than I have in quite a long time, even dipping into my long-neglected backlog and investing in some missed gems from generations past, and even if I didn’t finish every one that I got my hands on, good times were had by the bucket-full.

Typical ground rules of listmaking apply. Even though I own a great many of the big releases of the year and plan to hit them all in time, I’m limiting it to games I played either to completion or for enough time to have an informed opinion on them, so sorry to DOOM, Uncharted and Final Fantasy XV. You all look great, but I just haven’t tasted you enough yet. And because I have delusions of legitimacy, abstract superlatives will be handed out to those deserving of them. And finally, the most repetitive but necessary of disclaimers: For the most part, this list represents the games I got the most enjoyment out of regardless of popularity, mainstream appeal or review opinion. Games that left an impact on me in the swirling vortex of activity that is my life. In short, it’s personal opinion so if you don’t like it, eat me.

Oh, and because I honestly think that a game’s soundtrack is the thing that will stick with you long after you’ve put it on your shelf, i will also be including the one music track from each game that really stuck with me after completion. The character theme or stage BGM or battlesong that will stand for the game in my memories. Now with all that out of the way, let the illustriousocity begin!