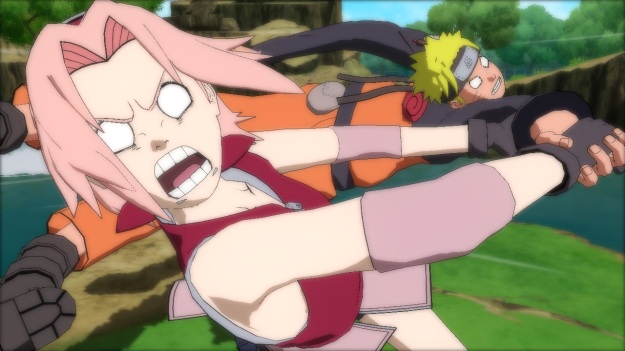 Those look amazing! Go get them!

In this week of confirmed news we got ninjas, dudes with spiky hair, Italian plumbers and throw in some zombies and we got one giant spicy meatball of flavor. 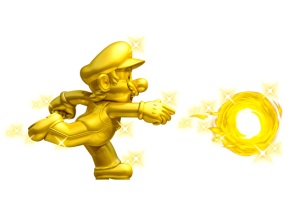 Mario now on the internet

Nintendo has confirmed the pricing for New Super Mario Bros. 2 on the Nintendo eShop. The game will be sold for $39.99. 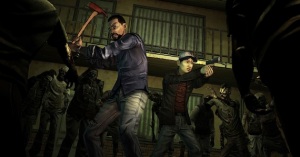 The Walking Dead Episode 3: Long Road Ahead is confirmed to release in the middle of August. 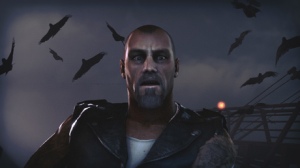 OMG they still releasing DLC for this game? 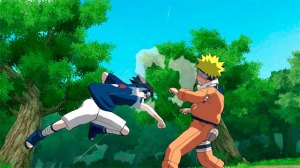 Didn’t you just have a game not too long ago?

Naruto Ultimate Ninja Storm 3 has been confirmed and has a UK 2013 release but there is no word on any plans to release the game in the US. 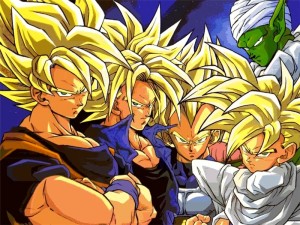 Prepare to see a lot of golden spiky hair action 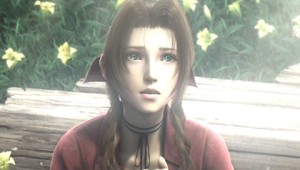 A renewed version of Final Fantasy VII for the PC has been confirmed with added 36 achievements and a character booster mode to max out everything hopefully to make the experience a little easier for others. No release date yet.