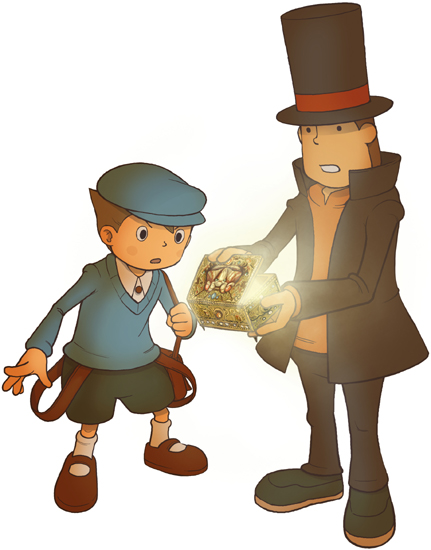 As the title suggests, this article summarizes what has been confirmed this week. Hit the jump to see what’s confirmed. 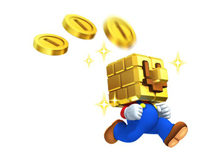 Did we mention this game is all about the coins?

First up, Nintendo confirms that New Super Mario Bros. 2, debuting August 19, will get a paid DLC after the initial  release of the game. The DLC consist of new stages for coin rush mode but no price details have been released.

We must hold out until reinforcements arrive in 2013

FireEmblem: Awakening has been confirmed for a North America 2013 release and will have paid DLC also. 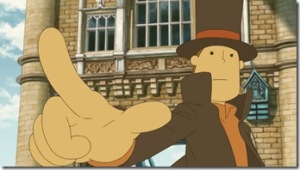 See you in November 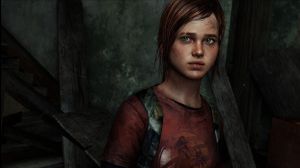 You can only look, not touch

Naughty Dog confirms that The Last of Us will not support a story co-op mode. However multiplayer is confirmed but it is not known in what shape or form. So those of you who wanted to play as a little girl along the side of a rugged man, sorry but your dreams have been crushed. 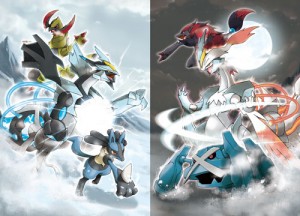 So close yet so far

Pokemon Black and White 2 is confirmed for an October 7 North American release date.

Don’t know much about you but you have CENTAURS!

Guild Wars 2 is confirmed for an August 28 2012 release date for North America.