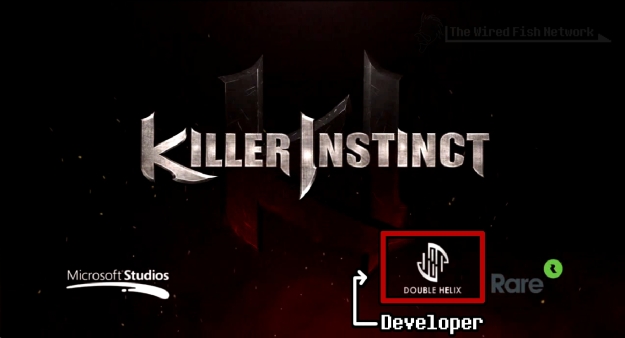 Not sure whether to call this a good thing or a bad thing. While the hype took over our senses, we missed another logo at the end of the trailer that accompanied Rare Ltd. and Microsoft Studios, Double Helix. Who’s Double Helix? Well, they’re the the culmination of Foundation 9, The Collective, and Shiny Entertainment, the latter of which are known for their work on Earthworm Jim. While being involved with Shiny Entertainment might be a good thing, their track record lacks fighting games and is less than stellar.

But why not let Rare develop the game? Well if you remember, Rare is busy working with the Xbox Live avatars and Kinect games. Also, last time they worked on an old franchise, the result was more than divisive amongst the gaming community. It also goes without saying that many of the key members of Rare that worked on the games of our childhood are no longer at Rare. So it’s probably better to get a kinda-competent company than one that many view as shadow of its former self.

There is one silver lining though. As Destructoid points out, FGC member and former Namco Bandai community manager Rich Bantegui, aka Filthy Rich, is working at Double Helix and is part of the Killer Instinct team. Here’s hoping his role is actually active and not as passive as another game I’ve played that was handled by a big FGC member.