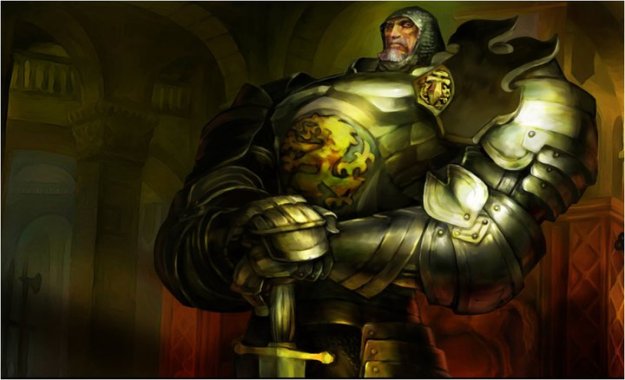 In case the huge knockers didn’t give you a hint earlier, Vanillaware has revealed a new game for the PS3/PSV called Dragon’s Crown. Before giving ya’ll the goods, some details on the game has surfaced. The game is going to be a 4 player co-op game and can be played online, with an option for solo single-player. Kinda sounds similar to their efforts with Grand Knights History. It also seems to be taking a more character building route, with treasure and loot to be had. You can play as 6 characters: Wizard, Sorceress, Fighter, Elf, Dwarf, and Amazon.

Hit the jump for the screenshots and artwork.