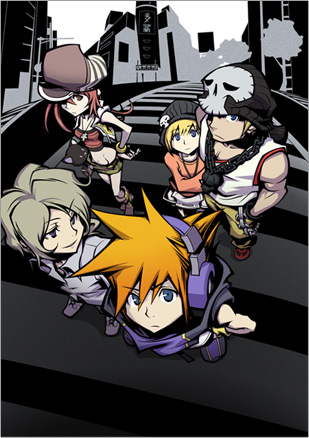 Now first off, I have to admit that I’m not quite as taken with the Kingdom Hearts series as I used to be. I really enjoyed the first two numbered titles, but as I played through some of the other games I quickly grew tired of going through the same areas over and over again each game, and of Square’s over-saturation of the franchise, with no true sequel in sight. I’ve heard Birth by Sleep actually remedied this, but I haven’t had the chance to play it and, to be honest, I’m in no rush. However, the one bit of Kingdom Hearts news that actually made my day was the fact that Neku, the protagonist of The World Ends with You, was spotted in Kingdom Hearts 3D. 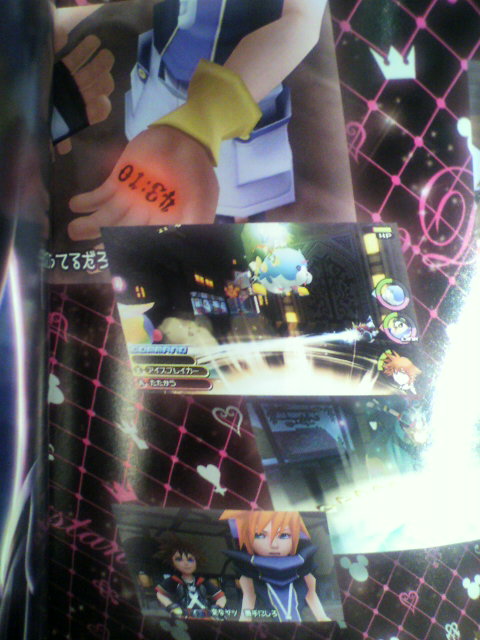 The World Ends With You was a game I had my eye on since I first caught wind of it and, after starting the game up, I loved every second of it. The game was full of style, fantastic music, interesting characters, and kick-ass gameplay. So hearing this news brings a smile to my face since it seems that Square Enix hasn’t completely forgotten about the title. Oh what I wouldn’t give to see a sequel. Nomura did tell Nintendo Power about a year ago that he would love to do a follow-up to the game when he gets the chance. But we’ll probably have to wait until all of Square Enix’s current projects are over and done with, and who knows how long that will take.