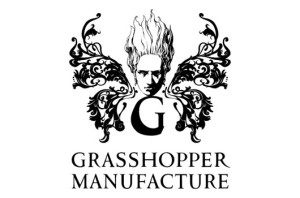 They are not stopping anytime soon

In an interview between Kadokawa Games CEO Yoshimi Yasuda and Impress Watch, the CEO has mentioned that he and CEO of Grasshopper Manufacture Suda 51 have been going over player feedback from Grasshopper recent game, Lollipop Chainsaw. Yasuda admitted the player feedback was mixed. While he did get good comments, he also received bad feedback, both of which they will take into account.

The feedback is being used for the next game that both Kadokawa Games and Grasshopper Manufacture are working on, Killer Is Dead. The game is apparently close to its development peak so hopefully we get to see something about it soon because so far there have only been concept art concerning any relation to the game.

Some concept art after the break. 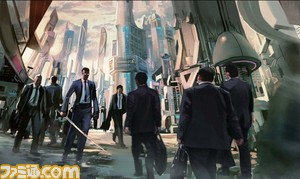 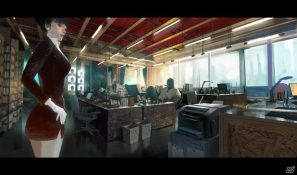 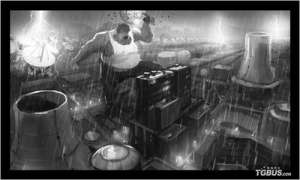 These are just gorgeous