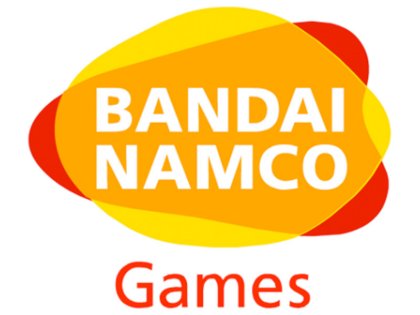 Sometimes all you need is a logo

Over the weekend, Namco Bandai released a teaser site that has “All Star Battle” across the screen. From what can be gathered, it’s covered with real life photos and has a countdown for this Thursday. You can see it in the link below.

As I previously reported, Namco Bandai is working with Nintendo on the new Super Smash Bros game. Can this possibly be a hint to that? It’s a little too early since they not long ago started production on the game. Maybe they’re releasing a character for Sony’s own all star game? If that’s true, it’ll be a little excessive just to say this such and such character is coming to Sony All-Star Battle Royale. Or maybe they working on their own all star game? Whatever stayed tuned for this Thursday for its big reveal and return to this page to make sure you get to the site without any confusion.