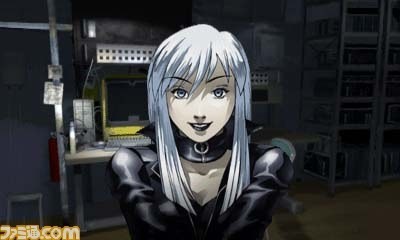 Ah, I’ve been waiting for this to happen. Back in April, Sega Saturn game Devil Summoner: Soul Hackers was revealed to be remade for the 3DS. The game already came out in Japan the past summer with nary an announcement of a possible NA release. It’s now been confirmed by Atlus that the game will be coming to America some time around Spring.

The game came close to coming here beck when the PS1 version was made. Unfortunately SCEA denied its release, probably due to the Platastion maker’s stance on 2D games at the time.