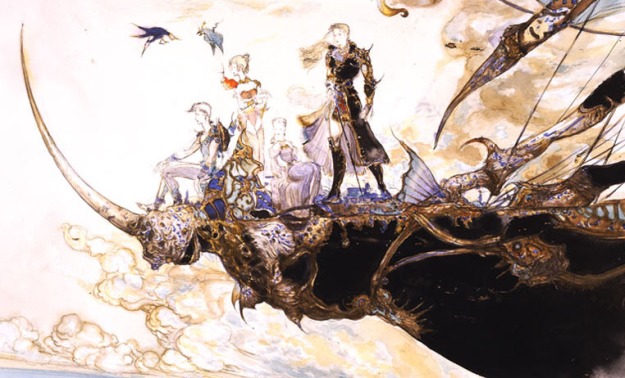 In a newsletter sent out last Friday afternoon, it was  revealed that Final Fantasy illustrator Yoshitaka Amano will be at New York Comic Con next month. If you’ve played a Final Fantasy game ever in your life, you’re probably familiar with this man’s artwork. In recent years he’s mostly done work for the Final Fantasy series’ logos. But back then he was the main man behind the artwork of Final Fantasy and designing many memorable characters like the Warrior of Light, Firion, Cecil, Gilgamesh, Terra, and Kefka. I sure as hell would like to see this guy myself as he was one of my biggest inspirations growing up when I did anime art. Not much else is known as to how people will meet him (if it’s either by a panel, an autograph signing, or running into him). All we know is that he’ll be there both Saturday and Sunday. I’m sure details will be ironed out as the convention draws nearer.

A couple of years ago, I was wondering if anyone ever bothered trying to do videogame music on a pipe organ. It took a while, but I managed to find one person that did just that. Posted back in 2009, someone by the username of DrRolde covered some song with his churches Grand Organ. Of course, since Dancing Mad was done with the SNES pipe organ sound, it was only a matter of time before he covered it.

I’ll just shut up now. Have a listen. It’s amazing. (and yes, he forgot the notes at one point and played the Fugue. Pretty hilarious.) 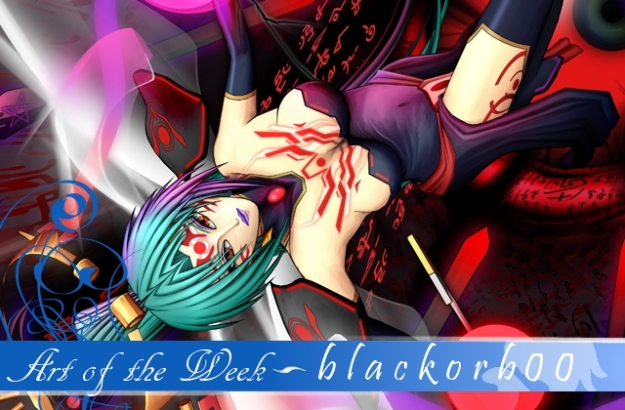 For this week’s feature, we’re going to take a break from talking about fighting games (sort of) to show you some Final Fantasy art. This week’s feature is blackorb00. With his gallery residing in deviantART, his main focus is on Final Fantasy fanart. Looking art his style, he designs characters with very detailed and intricate lines and shapes. The coloring creates a great contrast in the dark mood of some of his artwork. One work of his that really stands out is his his interpretation of Chaos. Now some of you are probably wondering what that image up there of Ihudulka from Evil Zone (yes, that Evil Zone) has to do with Final Fantasy. Well, the work up there netted him a victory in the Fighting Game Villians contest held by deviantART group Fighting Games Elite (the same group where I found vancamelot and Dave Wilkins). So if you like seeing some awesome art and love beating the hell out of your rivals, check out the galleries there. Contest are also held regularly there too for any artists out there reading.

Hit the jump for a sample of blackorb00’s work. And do check out his deviantART gallery.