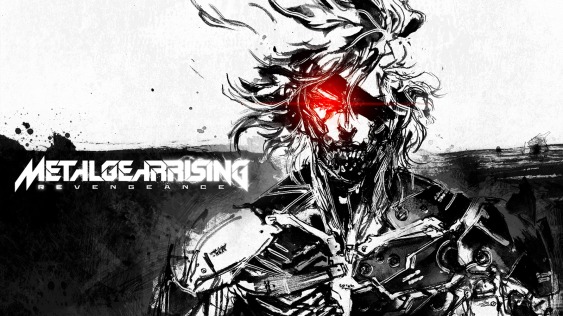 New cutscene and gameplay footage has been released for Platinum Games’s hack n’ slash title Metal Gear Rising: Revengeance.  The trailer showcases protagonist Raiden under control of his “Jack The Ripper” persona during a corporate raid in Colorado.  This persona has been hinted at in previous Metal Gear Solid titles as Jack was a child soldier made to fight during the Liberian Civil War under the wing of Solidus Snake.  The former was injected with nanomachines by the Patriots but repressed his memories of his horrific childhood.  Once Raiden remembers he starts to suffer with self pity but finds redemption in his wife and child during Guns of The Patriots.  His “other self,” lying dormant, surfaces during Rising and is a critical factor of his actions and mindset later in the game.