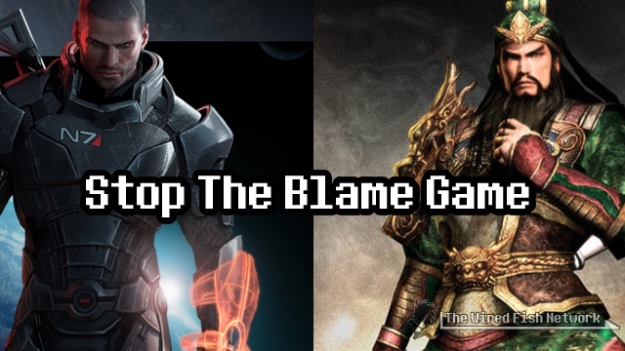 END_OF_DOCUMENT_TOKEN_TO_BE_REPLACED

What do you get when you take Pokemon and make every, damn, location Ecruteak City? You get Pokemon + Nobunaga’s Ambition. Nobunaga’s Ambition is a long-time series of strategy RPGs made by Koei that first released in 1983. Each game takes place in Feudal Japan. And now, Tecmo Koei and Gamefreak are teaming up to bring Nobunaga’s and Pokemon together. I will say that putting Pokemon in a strategy RPG is interesting since it’s never been done before for the series. Color me fascinated!

This game is being made for the Nintendo DS and is set for release in Japan in 2012. No U.S. release date is set.