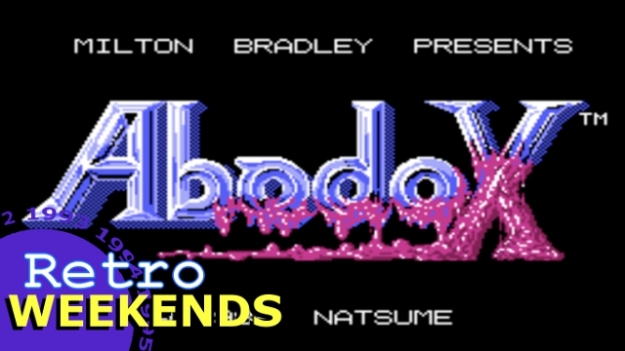 What’s the goriest game you could think of? I’ll give you some time…. Okay, now how about the Super Nintendo/Genesis, can you think of a gory game for that one? Got some? Good. Now how about the NES? Not a lot huh? Well, that’s the point. The NES wasn’t really known for having much gore in the games that released on it. While there were some games that skillfully dodged Nintendo of America’s Judeo-Christian-Puritan-No-Sex-No-Violence Morality code, there were some that made your wonder “How the hell did this make it past the censors?” One of those games was space-shooter Abadox.