The guys behind Diablo and Diablo 2 are back, and this time they’re prepping a super-powered MMO for the masses. Marvel Heroes puts you in the shoes of a Marvel superhero of your choice and duke it out online. We’ve got two gameplay videos here. So after Prota’s statement, hit the jump to see what James has to say.

Prota: Before the convention I had hardly heard anything on Marvel Heroes. However, after testing it out, it easily became my favorite demo of the con. A Diablo-clone with the man behind the series at the helm just screams awesomeness. I tried several characters throughout the weekend and enjoyed the diversity between them all. As the Hulk, I was stunning and knocking away enemies left and right. However, with Storm I had to use her range and flight powers to play more defensively. Speaking of flight, the implementation of flight in a game like this is a first, but it felt very natural soaring through the stage. It also made for a very interesting way to dodge and counter enemy attacks. The fact that this is the only game at the convention that had me continuously coming back for more pretty sums up how I feel about Marvel Heroes. This, in my opinion at least, is the free-to-play MMORPG that people need to look out for.

END_OF_DOCUMENT_TOKEN_TO_BE_REPLACED 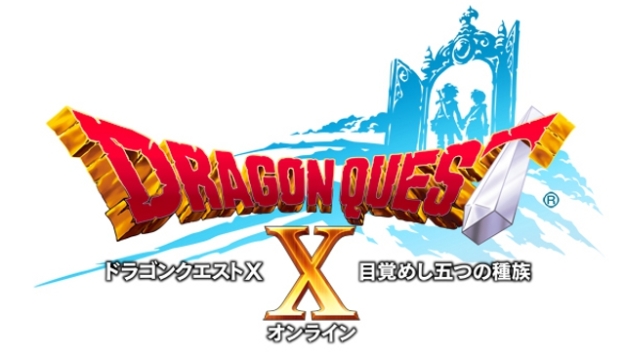 Wii MMO Dragon Quest X was just released in Japan last week with much acclaim. Not only is it the first MMO for the Dragon Quest series, it’s also the first (and only) MMO for the Wii. One aspect that wasn’t quite touched upon was that you have to keep playing the game, otherwise your character data would be deleted. In other words, it you don’t sign in to Dragon Quest X for 3 months, your character’s data will be kaput. This most likely is a measure to make sure that data keeping is fresh for the server to save and not have orphaned and dormant accounts clogging the server. But at the same time this could have severe repercussions for those that want to come back and play for a while after being gone for so long. Who’s to say someone won’t be able to play the game because of school or work (more on this later today) and finally find the time to play, only to be greeted with a deletion message. Oi vey…

So far this only applies to Japanese gamers as the game has yet to come out in the States. Only time will tell if this measure will carry over to the worldwide release.

Use It Or Lose It, “Dragon Quest X” Will Delete Online Data If Not Being Used [Complex]