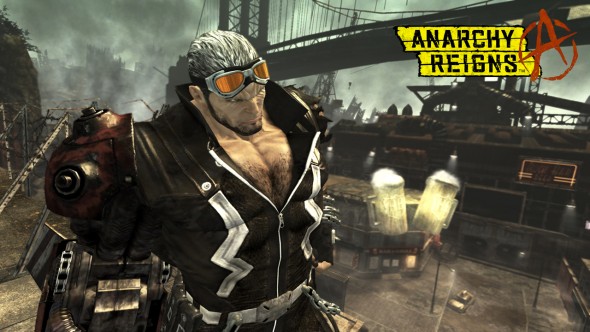 Things just keep getting weirder and weirder as SEGA has announced that Anarchy Reigns is being delayed in the U.S. and Europe. Thing is, the game is done. A rep from Platinum states that the game “…is fully localized. If you buy the Japanese version or any version, it’s going to have all the languages in it.” So what’s the hold up? Well, it’s timing as SEGA wants to release the game at a better time where it’ll be more likely to be bought and played. Since this is a online centric game, the timing is important. But why delay it out of summer, where the target range is most likely on break from college or work? I’d say now’s the best time to do it, especially since summer is pretty much the “game release drought” season. SEGA could have Summer all to itself. Hopefully this business realignment isn’t toying around with their strategic metality, ’cause it’s looking all sorts of funky.

3 thoughts on “Anarchy Reigns Delayed In U.S. and Europe, SEGA Looks For Better Time To Release It”