Previously on News Regarding Dragon’s Crown, Atlus took over publishing duties from UTV Ignition. They also started lending a hand in the actual development of the game. Since then, well not much else was known (outside of Atlus censoring the Amazon and the Sorceress in the U.S. side of the official website). The trailer itself is pretty short, but quite a few new things are shown. For starters, we see some new art for all the characters. We can also see what seems to be player indicators over each character’s head and damage output numbers for attacks. We also see some new locales not seen in the initial trailer, including a ruined tower that can be traversed from the inside and outside via magic carpet. Finally, we see more of that mysterious merchant-like person that followed the heroes in the previous trailer. This time, he’s accompanied by a fairy.

Many feared that the game was in trouble after reports surfaced that developer Vanillaware were having problems making both Grand Knights History and Dragon’s Crown at the same time. The troubles piled on after XSEED cancelled GKH‘s localization since Vanillaware would have to do the programming (XSEED lacks this), and they already had their hands full. Now that GKH is released in Japan, they can now focus on Dragon’s Crown development. Atlus is also reported to begin talking about the game this March. Screenshots from the trailer after the break. 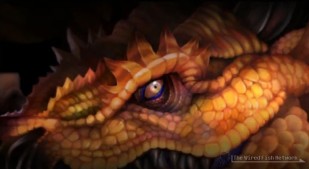 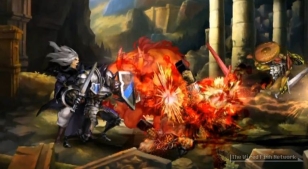 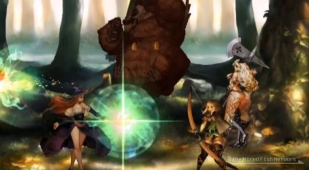 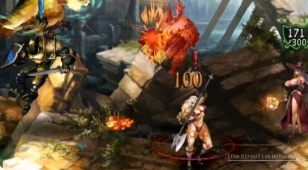 Dragon’s Crown drew the ire of some journalists. One of them even based almost an entire review talking abouthow much the artstyle troubled them, with maybe a paragraph or two dedicated to the gameplay. 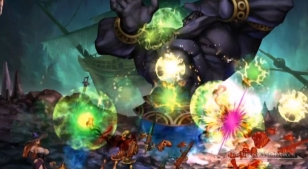 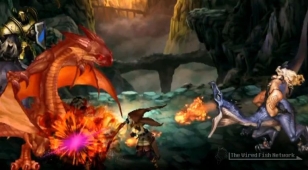 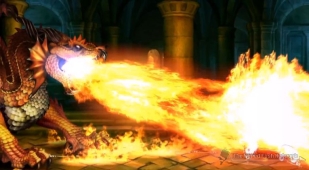 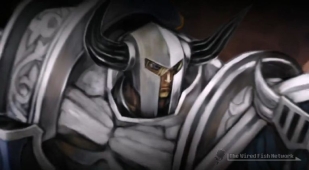 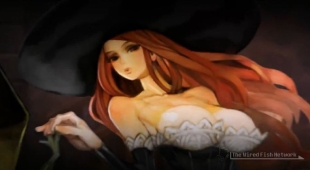 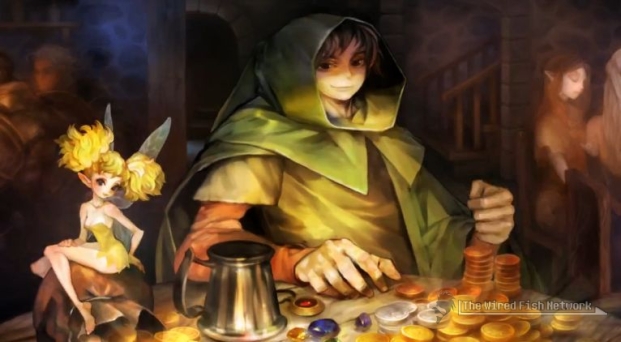 3 thoughts on “Dragon’s Crown Is Alive, Gets A New Trailer [Screenshots Included]”