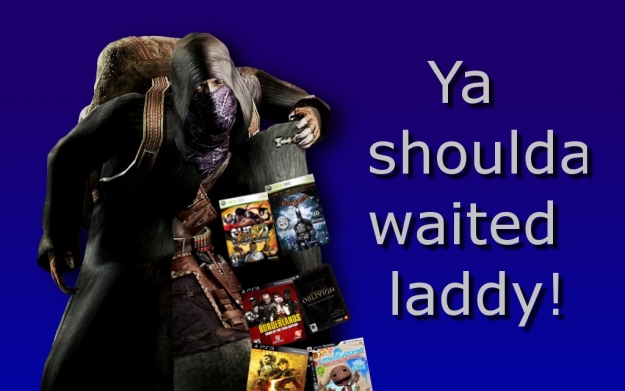 Super Version. Hyper Turbo. Ultimate. Game of the Year Edition. In the gaming community, these are identifiers of a game that has been updated. Super, back then, was really just something that was getting released on Super Nintendo. But now, Super is synonymous with an update that was unexpected after promises were made beforehand.  You can probably see which game I’m indirectly referencing and probably understand where I’m coming from. Before the situation we’re facing now in the gaming industry, Capcom led the charge in making updates to their games. However, back then they had good reason to.