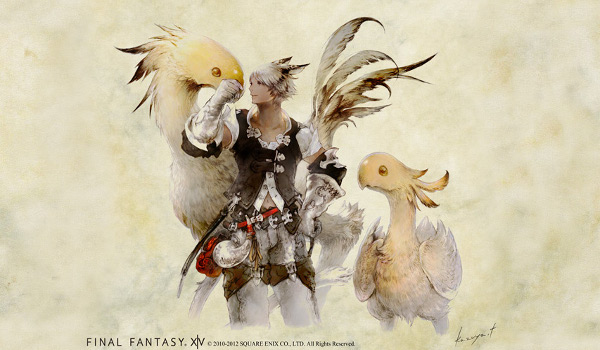 Confirmed news is back after its week break and we got a whole bunch of stuff to quench your news appetite with.

Square Enix announces the August DLC list for Theatrhythm: Final Fantasy. You can check out the list here.

We coming to the Vita. World domination is where it’s at.

Little Big Planet is coming to the Vita on September 25th 2012 and will include a whole bunch of new features such as being able to take pictures and using those pictures to decorate either your stages of your sackboy.

No more DLC is coming to Soul Calibur V as the last piece was released on July 25th. So now just indulge in the full package if you bought all the DLC. 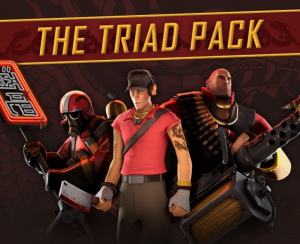 We got that rice

New Sleeping Dogs items are available to Team Fortress 2 players if they preorder the game on Steam before August 14th. The stuff will still be available through the Man Co. store even if you don’t preorder.

The PS3 exclusive Way Of The Samurai 4 will only be available through PSN for $39.99 and will be released on August 21st.

The pricing for Final Fantasy XIV: A Realm Reborn has finally been announced. The game is going to retail for only $39.99. The release date is still somewhere in 2013, so there is still time for you MMO players to think about playing this game again on PC and PS3. 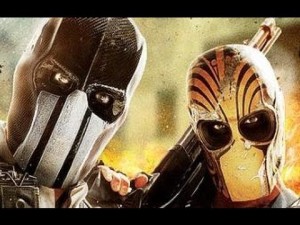 We coming for your ass next year

EA has announced the Army of Two reboot for a March 2013 release. The game will be titled Army of Two: The Devil’s Cartel.