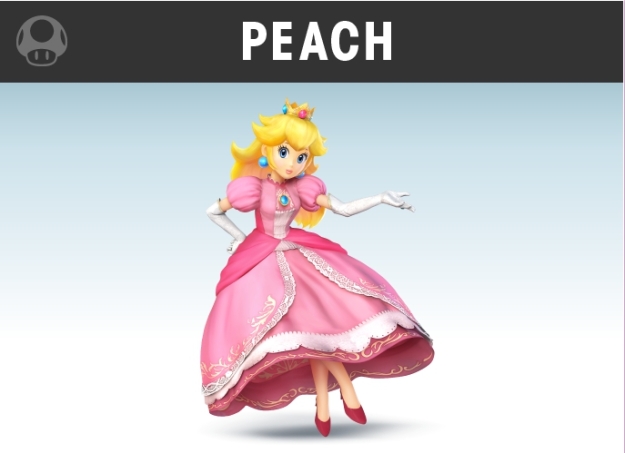 END_OF_DOCUMENT_TOKEN_TO_BE_REPLACED

Today’s Smash Bros. 4 update welcomes a returning fighter who made his first appearance in Brawl. Captain Olimar from the Pikmin series has returned to wallop his opponents with the Pikmin he plucks from the ground.

Some wondered if he would be replaced since Pikmin 3 features three new characters, none of which were Olimar. It looks like that question’s been answered. However Pikmin 3 does feature some new Pikmin, like the Rock one. While it’s not shown in the screenshots on the Smash Bros. 4 site, one wonders if these new ones will be pluckable.

“I can’t say that it’s entirely out of the realm of possibility, ” says project director Masahiro Sakurai and an interview with IGN. He goes on to state that while there is a chance that Capcom characters could be included in the next Smash Bros, they would have to fit in with the universe that is forged by Nintendo characters. To be honest, it doesn’t make too much sense since that didn’t stop Snake from being included, and he arguably the most out of place character in the game (but still awesome though). But, we’ll just have to wait and see.

Iwata revealed during the E3 press conference that the next Smash Bros. we be made for both the 3DS and Wii U and that the two versions will work together in some way. So far, development hasn’t started yet, but Sakurai and Project Sora are looking for people and developers to help in making the game. No release has been set (obviously)