So far news pertaining to Persona 5 has been pretty scant. The first trailer used chairs with ball & chains attached to them, with only the tagline “You are a slave. Want emancipation?” to go along with them. The second trailer showed a lot more, this time showing the main protagonist in a train heading towards the main city. Still, there wasn’t much we could go on except that whatever enemy was there showed up in the real world. So now we come to this, the first trailer to show gameplay as well as a lot more info than what the previous trailers were willing to let out. The quick cuts might be too much to take in or outright miss. So let’s break this down bit by bit.

END_OF_DOCUMENT_TOKEN_TO_BE_REPLACED

Fresh off of the Japanese release of Shin Megami Tensei IV, it’s been confirmed via NeoGAF that Index Corp., the parent company of Atlus, had registered persona5.jp. Currently the domain leads to the domain registrar’s site, Onamae (think Japanese GoDaddy in terms of function). However when you pass the domain through a whois, The registrant is Index Corp. The last game in this Megaten sub-series, Persona 4, released in 2008. The Vita version, Persona 4 Golden, was released in late 2012.

The Persona team tested the waters of making games on HD consoles with Catherine, a puzzler that followed the exploits of Vincent and his fear of being unfaithful to his fiance. Following the successful release of Catherine, it was said that the team began work on the next Persona game, but not much was heard since.

END_OF_DOCUMENT_TOKEN_TO_BE_REPLACED 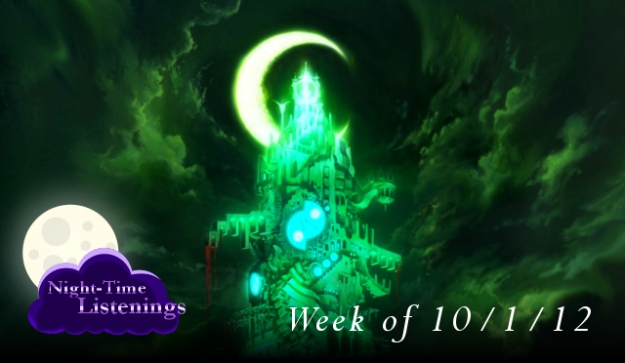 The month of horrors and diabetic candy began on Monday, and we came out swinging! This week was all about Battle Themes. Shots were fired with Wild ARMs 3, jobs were changed with Final Fantasy V, got funky with Persona 3, made music with Eternal Sonata, and became demons with Digital Devil Saga.

END_OF_DOCUMENT_TOKEN_TO_BE_REPLACED 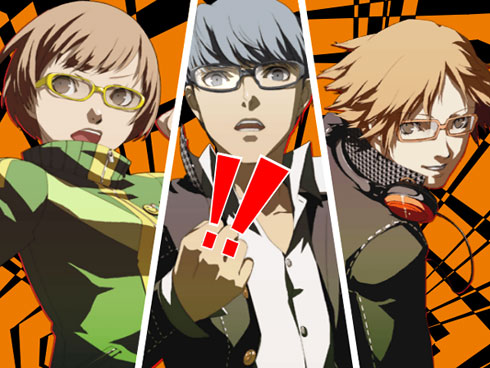 After the recent tease, it’s finally been confirmed…Persona 4: The Animation is happening. The official website is up with some information on the series, along with a trailer you can view further below.

Seiji Kishi, director of Angel Beats!, will be directing the anime with AIC ASTA behind the production. Shoji Meguro is credited for the anime’s music, but it’s unclear as to whether he’ll be providing new tracks or if the music from the game will be used. You can also see four of the main characters on the site if you’d like to familiarize yourself with the cast.

I can’t help but notice that the main character’s name is now listed as Yu Narukami on the website. I actually prefer the name he was given in the manga, Souji Seta, but maybe that’s just me. Nitpicking aside, I enjoyed Persona 4 very much and think it was a fantastic RPG for the PS2 era to end on. I’m just hoping the anime will do the game the justice it deserves.