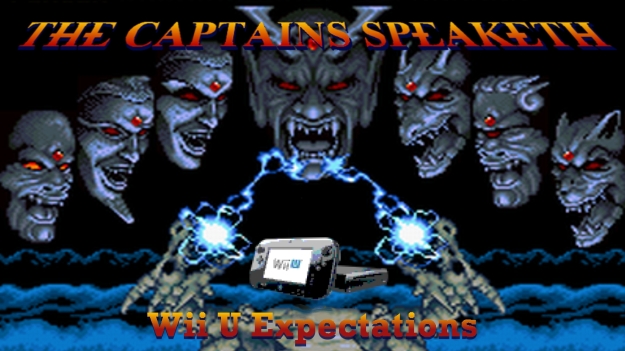 The launch of the Wii U is almost upon us. Since its reveal, the latest Nintendo console has garnered the most skepticism since the reveal of the original Xbox. Almost every facet of this console has been monitored by both press and fans alike. “What’s the CPU?” “What’s the tablet gonna be like?” “Are the games gonna suck again?” Now, it’s our turn. What do we hope Nintendo does with the Wii U? What games, features and tablet controls do we want to see? Hit the jump to see what we speaketh.