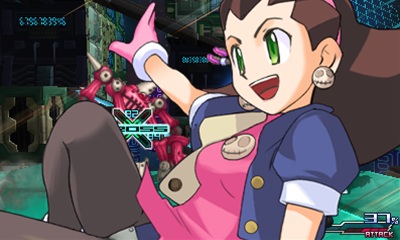 Confirming the scans that popped up some weeks ago, Tron Bonne has joined the Project X Zone cast of characters. Alongside her is a Servbot (a separate character). She’ll be without her fighting game staple Gustaff and fight on-foot (but will bring her MvC moves with her). Still on the Capcom side there’s Lady from Devil May Cry 3. On the Sega side is Bahn from the cage bashing fighting game Fighting Vipers. Finally on the Namco side, Lindow bumps up the Gods Eater crew to three. And the main characters from prequel Namco X Capcom, Reiji and Xiaomu, will represent Namco.

Character art after the break. 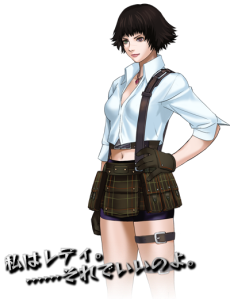