Halloween. A time for tricks, scares, and costumes. A time to exploit the emotion that grips many of us when it rears its ugly head: Fear. In videogames, there are unnerving things that we aren’t really ready for when they happen, or that make us jump out when they happen. In this list, I’ll be showcasing things in videogames that just scare the crap outta me. Did it make me jump? Was there a moment of tension? Or was there a place that I wanted to leave quickly? Hit the jump, and lets explore my Top 10 Moments in Videogames That Scared The Crap Outta Me.

END_OF_DOCUMENT_TOKEN_TO_BE_REPLACED 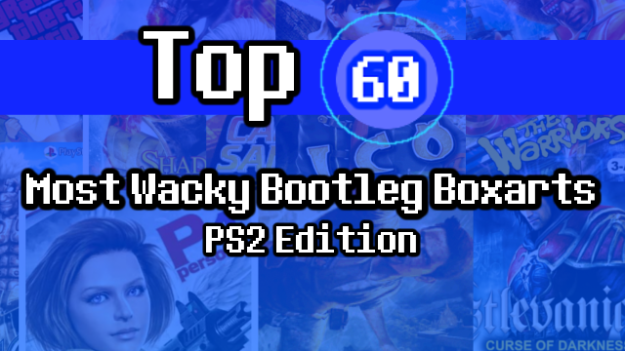 Last week, a new light was shined upon within the videogame community, followed by many faces of bewilderment, amazement, and side-splittting laughter. Coming from African game distributor Syrian Games, the games presented had boxart that can only be described as a drug-filled surrealist trip. Heads of characters photoshopped on the bodies of other characters, overly simple title fonts, and the overabundance of greenery and rainbows for relatively dark games. I mean, I’ve seen bootleg boxart before (namely from fake Famicom games), this but this a whole ‘nother level of zany. There were over 700 games in the PS2 section, and I sifted through all of them. Yes, I’m that serious. As I clicked page after page, I thought that it’d stopped be funny eventually. But it never did, and this is just the PS2 section. Rest assured, I wanted to show many of these and was initially raring to only show 20. But screw that, we’re going for 60!

So after the break, the The Top 60  Most Wacky Bootleg Boxarts: PS2 Edition.

END_OF_DOCUMENT_TOKEN_TO_BE_REPLACED 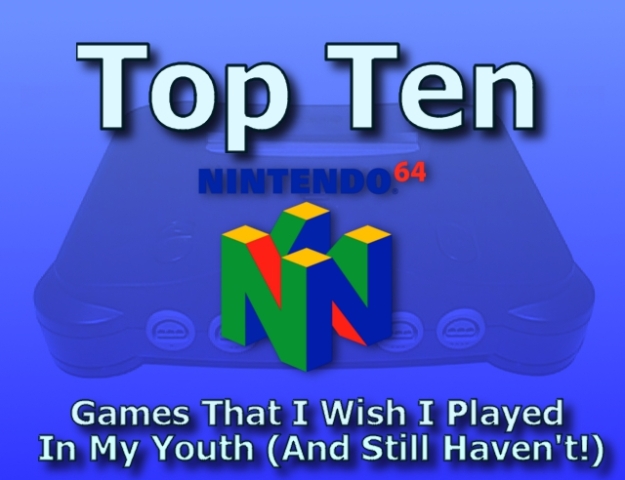 I’m not sure how many gamers there are like me, but I’ll come out and say it: I never owned an N64. Never had one, and not really planning to go out and own one. I grew up as a Playstation kid as the PS1 was the cheaper system when my mom went out and got me one. I think many gamers probably had the same predicament as me: we grew up poor or had parents that didn’t want to spend a lot of money on games (and instead give us lame Christmas socks and notebooks). But I don’t fault my family. I grew up on a console that was getting the RPGs and all the third party games. But still, there were quite a few things on the N64 that revolutionized the way we played videogames (like the joystick and Rumble Pak). I was able to play the N64 in my cousins’ house. But personally, as you already know, I never owned an N64. The only way I can “legally” play the games are on the Wii. But in hindsight, it’s still kinda sad knowing that I missed out on the happenings surrounding the system –in particular, the games. Before we begin, I have to set a criteria.

1) These are games that I have not touched, at all. To this day. As I type this. Never played, at all. Dead. Serious.
2) The “not owning” part is a given. But, if I did play them at all, they don’t count. And also, for other games games I mention “playing”, they don’t necessarily mean “owning.”
3) If I own the original games or enhanced port on the Virtual Console or any other system, they don’t count.

So without further ado, hit the jump button down there to see what games I missed out on.