Some time last week, it was revealed that Armature Studios were working on a gritty reboot of Mega Man X. Armature Studios is comprised of former Retro Studios employees who left after Metroid Prime 3: Corruption. Now given that pedigree alone, it’s a shame that their MMX game, codenamed “Maverick Hunter”, got the boot. I mean, these are the Metroid Prime guys. They turned a revered 2D action/adventure game into an FPS that had a good blend of action, platforming, and atmosphere — all staples of the Metroid series. Plus, like Mega Man, Samus had a pea-shooting armcannon and it stayed a pea-shooting armcannon in the transition. The game was in good hands.

Then you look images of the game they were making. And then the footage that’s leaked online. All I can say is, it’s probably a good thing that Maverick Hunter was cancelled.

END_OF_DOCUMENT_TOKEN_TO_BE_REPLACED 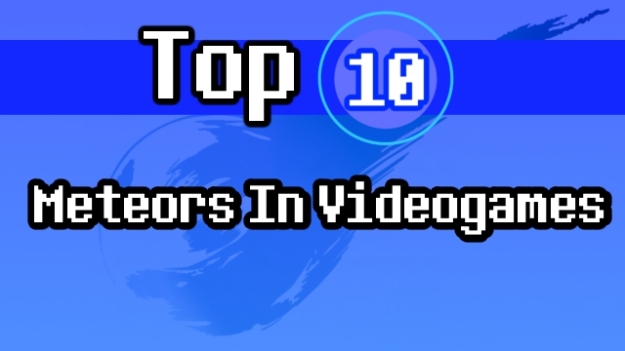 It seems like everywhere you look there is another story talking about that meteor that fell over Russia. Now that everyone’s sights are set on these, it seems like meteors are dropping everywhere. From San Francisco to Florida, the figment of movie imagination and Bruce Willis is becoming a close reality. Now everyone is wondering what the we should do to prepare ourselves for meteorocalypse. Not us though! Meteors have found quite a few ways to make themselves known in videogames, and we’re going to look back on them. So get your telescopes ready and duck for cover as we look at the Top 10 Videogame Meteors!

END_OF_DOCUMENT_TOKEN_TO_BE_REPLACED 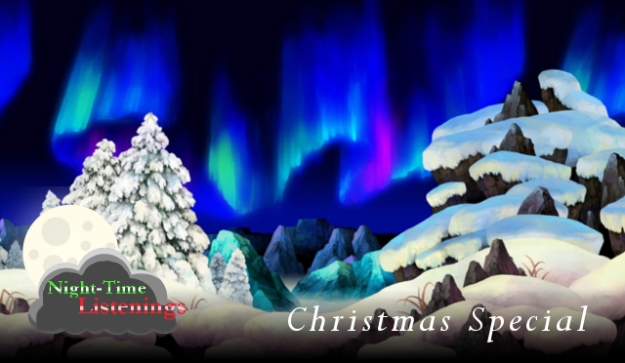 Well then, Christmas came and went this past Tuesday. Hopefully you got the gifts you wanted. And hopefully this article goes up in the supposed apocalypse. For 12 Days, we listened to music that was played on snow levels. Some of the games featured are Donkey Kong Country, Mega Man Legends 2, Xenoblade, Odin Sphere, Final Fantasy X, and more! So curl up next to your favorite gift! It’s time to look back at the 12 Days of Christmas Music!

END_OF_DOCUMENT_TOKEN_TO_BE_REPLACED

This week was all about intro themes. We flipped dimensions in Chrono Cross. We retold a tale with Soul Blade. We traveled the wasteland with Wild ARMs 3. We schemed with Ishtar in Ninja Gaiden II. And finally, we got all our items with Metroid Prime Trilogy.